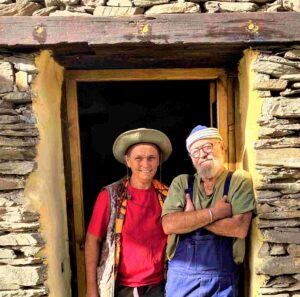 ... driving through deserts, visiting the Danakil depression thanks to the TPLF (Tigray People’s Liberation Front) who decided to take ten of these expats hostage for 29 days, negotiating with some really dubious characters, and trying to assist those in need during hard times.... 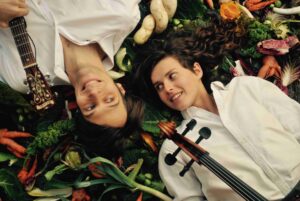 These are two people who came to Germany from Australia and America, or better, from Taiwan where they met, fell in love and started to make their music some ten years ago. They are young and beautiful but even more, resilient, artistic, hard working and giving all for creating life and environment in a way lost on most of the lost of today, who are many…… 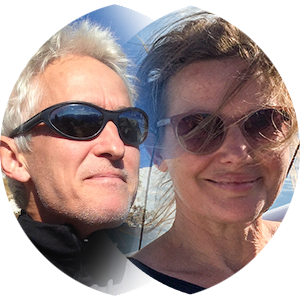 In England (July 22) the closure of the world's largest pediatric gender clinic was announced, following a damning report of ideological practices that had endangered the health of thousands of young patients.... 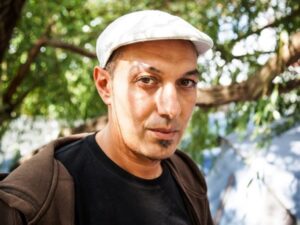 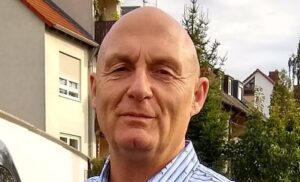 Giraffes are known to need a very, very big and strong heart to pump the blood all the way to the head - Humadi's heart full of helpfulness, attention and generosity is an impressive example. He does not distinguish between living and working. He is not a "40 hours a week do-gooder", but lives his vision every second and with every single activity.... 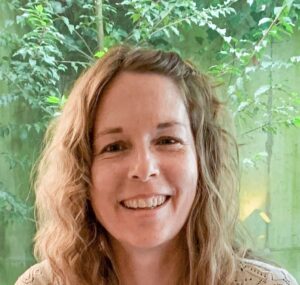 Katharina Lehmann put her job on the line for the sake of the truth - and lost. As a psychologist, Dr. phil. with her own practice and a permanent position on the Zurich city police force, she could truly have had a quiet life. However, Katharina was not willing to compromise on the truth, stepped out of her comfort zone and put her employment and public reputation on the line. 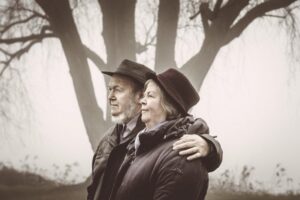 Can you imagine entering a psychiatric hospital on a voluntary base and being compulsory hospitalized, isolated and restrained several hours later. It happened to Lieve, the daughter of Willy Vandamme (76) and Lut Wouters (70) 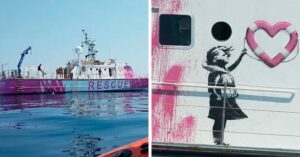 Pia Klemp and the crew of the M.V.Louise Michelle

She is 30 meters long and capable of over 28 knots, agile, wears pink and white, runs in a flat hierarchy and is a vegan. She flies a German flag and has a tattoo: a girl in a life vest holding a heart-shaped safety buoy. The M.V. Louise Michel. Smaller but considerably faster than other NGO rescue vessels. Its crew is made up of European activists with long experience in search and rescue operations and is captained by German human rights activist Pia Klemp, who has also captained other such rescue vessels. 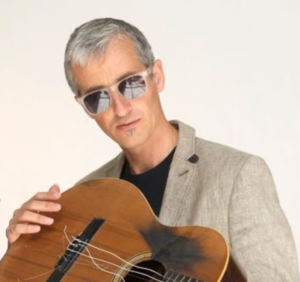 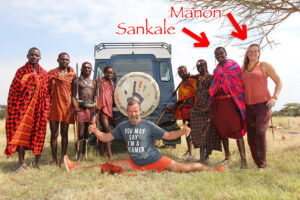 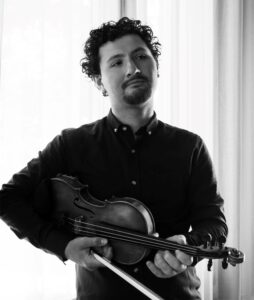 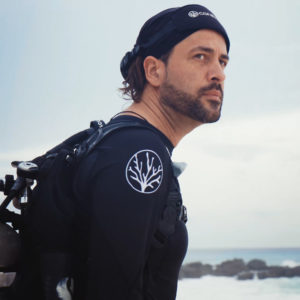 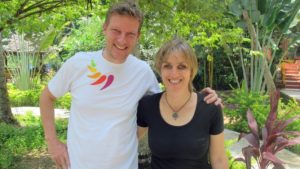 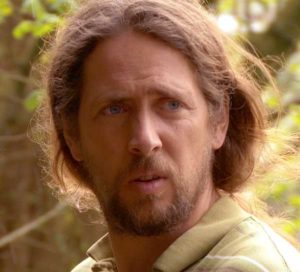 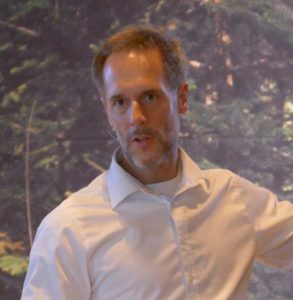 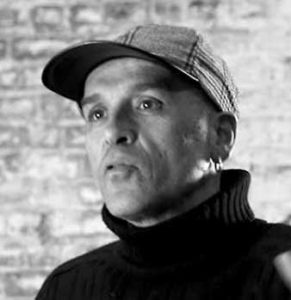 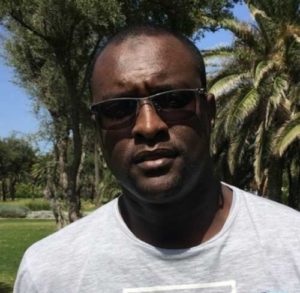 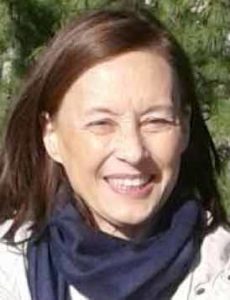 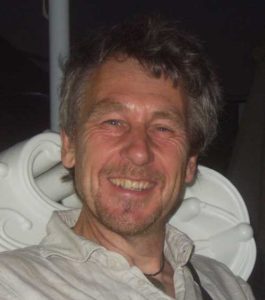 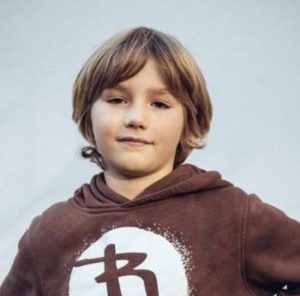 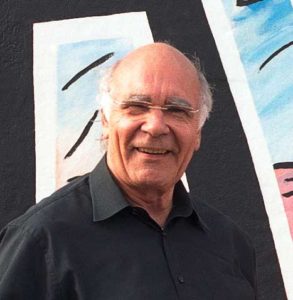